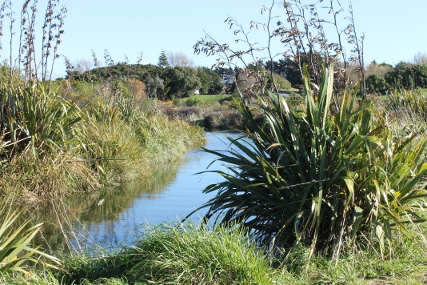 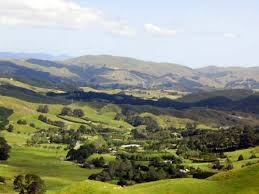 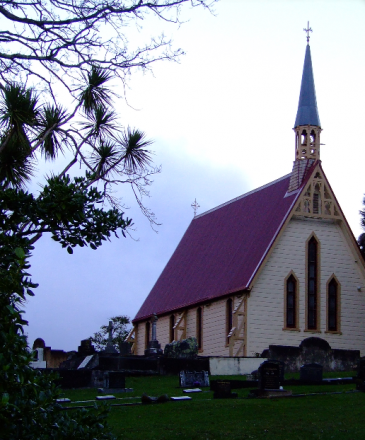 St Alban's Church, built in 1898, was the second church to be built in Pauatahanui, New Zealand. The building is on the old site of the Mataitaua pā, that was built by Te Rangihaeata, the Ngāti Toa leader in 1846.

+ Text Size -
Do NOT follow this link or you will be banned from the site! Original generation time 1.7979 seconds.